We recognize David’s commitment to the Community of Bunbury and the wider southwest as a lawyer, Member of State Parliament, State Minister, Councillor, Mayor and Volunteer. David has been a Councillor of the City of Bunbury for 10 years, a Member of Parliament for 15 years, during which time he contributed to the establishment of Edith Cowan University, the Bunbury Entertainment Centre, the Bunbury Regional Art Galleries and Marleston Hill. He was a State Minister for 5 years and most recently Mayor of Bunbury for 8 years, serving until last year. He is also involved in numerous volunteer position and is a keen sportsman, a Life Member of the Bunbury Marist Hockey Club and most interestingly, in his day, won the State Under 19 club 100 and 220 yard Sprinting Championships. 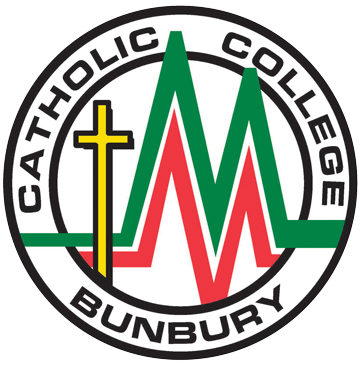