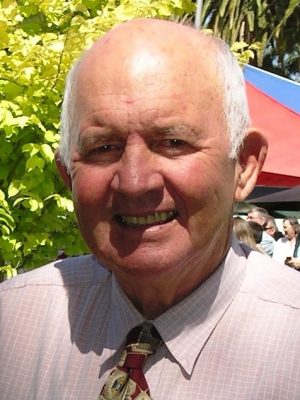 In 1962, Terry, who was then known as Marist Brother, Albert, was sent to Bunbury to be the Principal of St Francis Xavier Marist Brothers College (which was in its eighth year).

As you can appreciate there was an enormous amount of work to be done to consolidate and develop the College in those early days. Terry embarked on the development of grounds (hence  Albert Oval), the construction of buildings and  tennis courts and undertook his primary role, the education of senior students, with infectious enthusiasm and good will.

His tenure as Principal laid the foundations for the successful expansion into Bunbury Catholic College. Terry subsequently left the Marist Order, married and raised a family. During his career as a Marist brother teacher, a Principal in four schools (two as a brother and two as a lay teacher) and a lay teacher in Marist Colleges around Australia, he has devoted his life to Catholic Education and the Marist ethos.

We thank and congratulate Terry O’Brien. 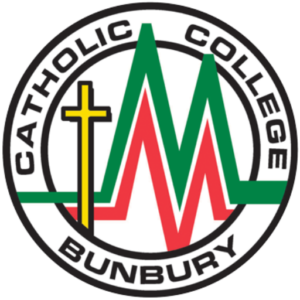